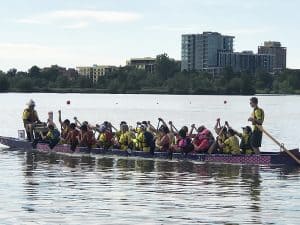 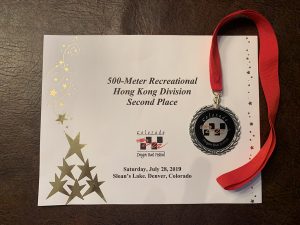 Additional photos and video clips of the Phantoms in action are posted here: 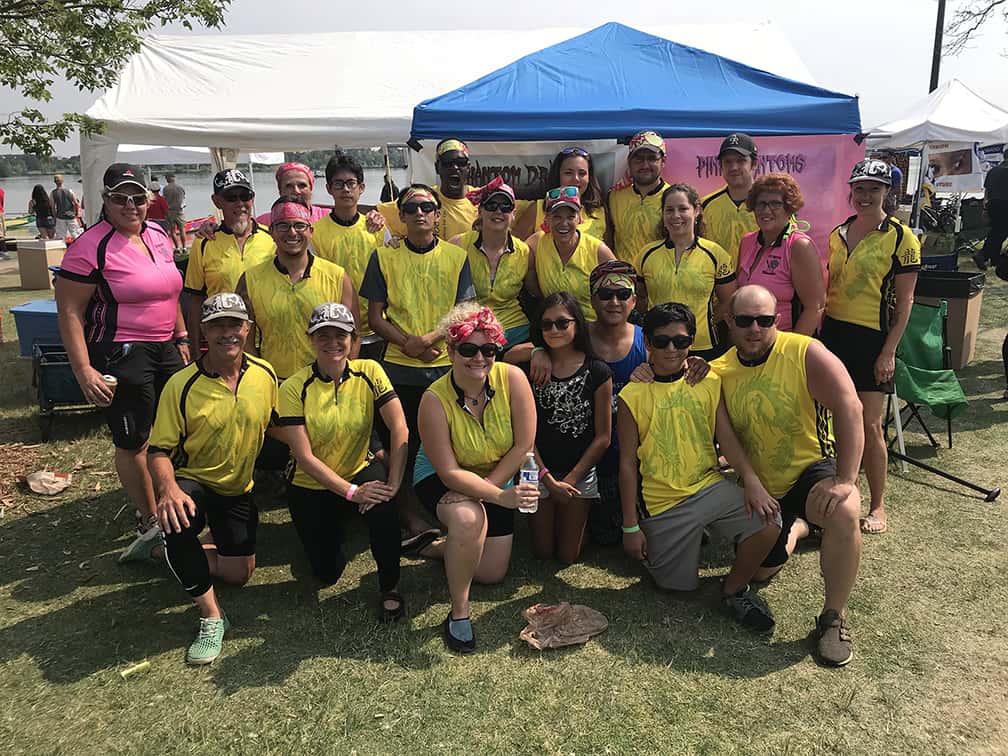 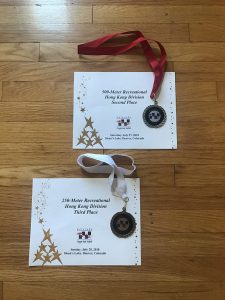 Here’s a link to some great drone footage capturing the spirit of the event:

Additional photos of the Phantoms in action are posted here: 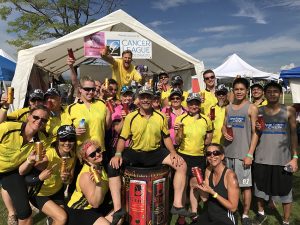 For this event, we allowed a Denver Post videographer to mount a 360 degree camera on the dragon boat during our races.  Here’s a link to one of the videos: 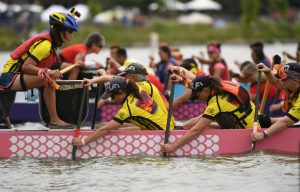 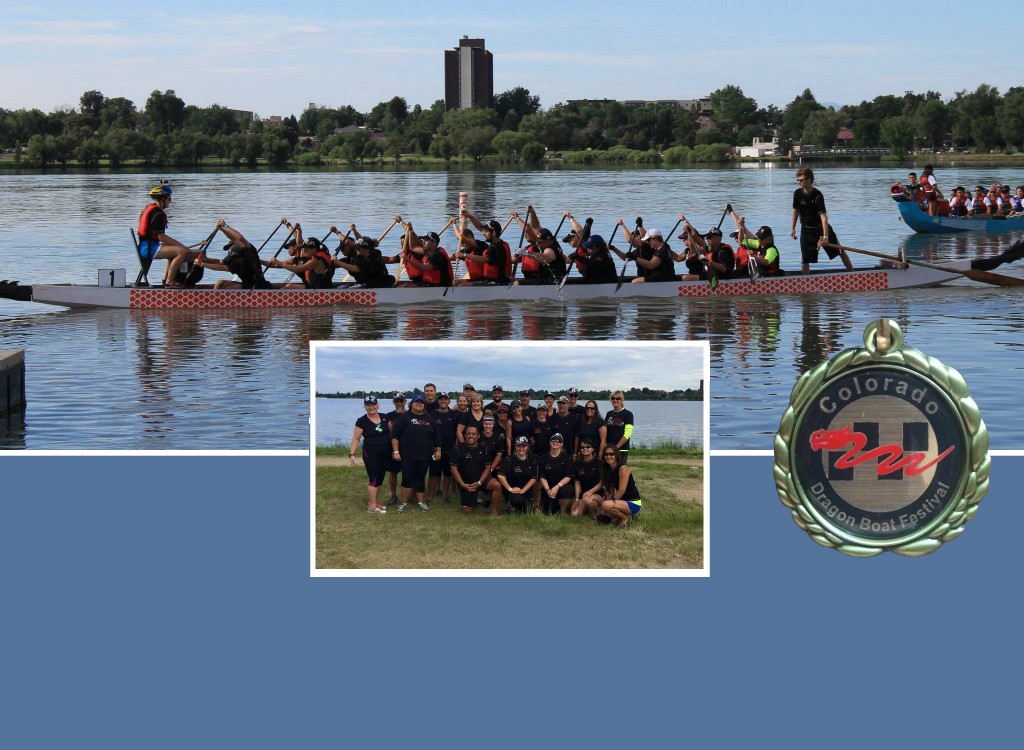 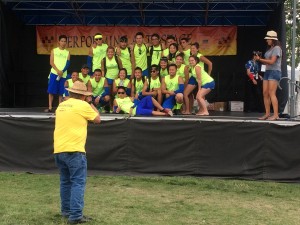 Congratulations to the Lao Buddhist Team, placing Second in both the Competitive 500 Meter and Competitive 250 Meter divisions! 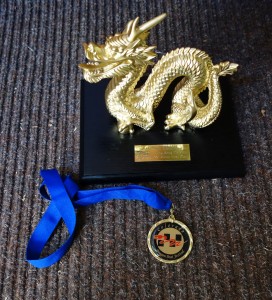